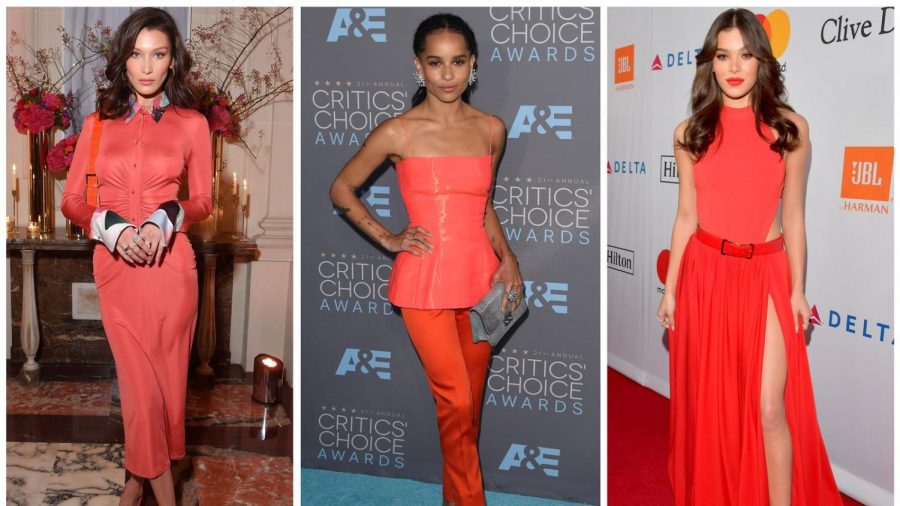 As homecoming approaches, The Announcer surveyed nearly 50 Roadrunners to get a better idea of what they’re planning to wear to the dance.

If you haven’t started looking for your homecoming outfit, don’t worry because you’re with the 57% of Roadrunners that haven’t begun shopping either. We got an inside look at classmate’s style plans to help you find the perfect outfit.

Don’t know where to look? Surveyed students suggested their favorite stores including Lulus, Revolve, Nordstrom, and Men’s Warehouse. Whether shopping online or in stores, your perfect outfit is out there.

But what to wear exactly? According to Teen Vogue, people will be wearing coral this season. But, our survey revealed that black, red and navy might outshine the trendy shade of coral at the dance.

When it comes to footwear, heels are the most popular choice. Because it is a formal dance, 82% of students say they will wear heels rather than flats. It might be expected that most students wearing a suit would choose to wear a traditional necktie, but 43% of those surveyed actually plan to wear a bow tie.

No matter what style you decide to go with, dress for you and have fun. That’s style.