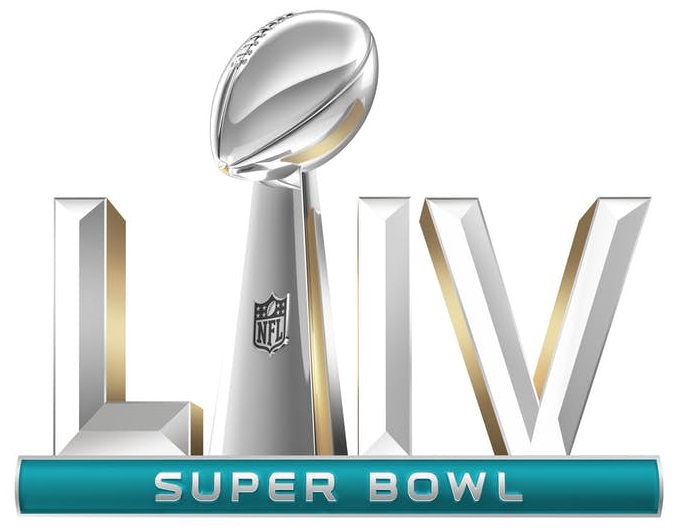 Super Bowl 54 takes place this Sunday in Miami  and airs on Fox at 5:30 – and it is going to be a good one.  The Kansas City Chiefs vs. The San Francisco 49ers: this matchup is one for the ages.  A passing powerhouse versus a rushing powerhouse. This game will surely come down to the wire.  Even Vegas is split. So, I provided all the necessary information for a proper preview of this epic Super Bowl matchup

What to watch for: A game where no lead is comfortable.  The 49ers and the Chiefs both can score quickly.  We have also seen that the Chiefs can come back from 24 down.  This game will be back and forth, and no lead will convince you to go to bed.  This will be a game of speed. According to NFL Next Gen Stats, Chiefs’ wide receivers had the most plays reaching 20-plus mph this season.  But, the Niners have speed too. The Niners’ running backs lead NFL backfields with the fastest average maximum speed per carry. This game will be hard to look away from, because if you do, you might miss something.

X Factor: The Chiefs wide receiver Mecole Hardman is a one of a kind player.  Not many get a 4.33 second 40 yard dash at the NFL Combine. His name precedes him in his rookie season.  He had the longest kick return touchdown this year. He had two touchdowns that reached over 21 mph. He led the league in max speed in a single play for wide receivers.  If Chiefs quarterback Patrick Mahomes can get it to Hardman in single coverage, the play is over. Mecole Hardman can create chunk plays that other wide receivers could only dream of.  He can make or break this game. Be sure to watch him.

Matchup to watch: The 49ers’ defensive line vs. the Chiefs’ offensive line.  The Niners have a stacked defensive line. There’s no other way to say it.  Dee Ford, Arik Armstead, Joey Bosa, and DeForest Buckner all make up this dominant defensive front.  If the Chiefs’ offensive line can protect Mahomes and give him time, the 49ers are in big trouble. Mahomes is too good to give time to.  But, if the Niners can force pressure on Mahomes, that changes everything. Though Mahomes is a great scrambler, he is simply not as accurate and dynamic under pressure.  This is a matchup that could determine the explosiveness of the Kansas City Chiefs.

Coaching Factoid: This isn’t the first time these two head coaches are in the Super Bowl, but both are looking for their first ring.  Chiefs coach Andy Reid has the seventh most regular season wins in NFL history, but still hasn’t won a Super Bowl after his devastating loss in 2004 when he lost to the Patriots.  The Niners coach? Well, Kyle Shanhan infamously blew a 28-3 lead to the Patriots just three years ago.

Why this one is different than other Super Bowls: It’s a battle of the tight ends.  Year by year, tight ends have grown into a stronger position, receiving wise.  This year? It has finally culminated, by having the two best tight ends in the Super Bowl leading their wide receiver corps.  Though Tyreek Hill is a big part of the Kansas City offense, Travis Kelce still has a huge role. George Kittle, on the other hand, is the face of the receiving corps for the Niners.  Kittle a 2 time Pro Bowler faces off against the 5 time Pro Bowler veteran, Travis Kelce. This is what makes this Super Bowl so unique. We have two tight ends attracting the top defensive players because of their receiving talents.  Get ready for some hard hitting catches from Kittle and Kelce.