The NFL rookies of the year 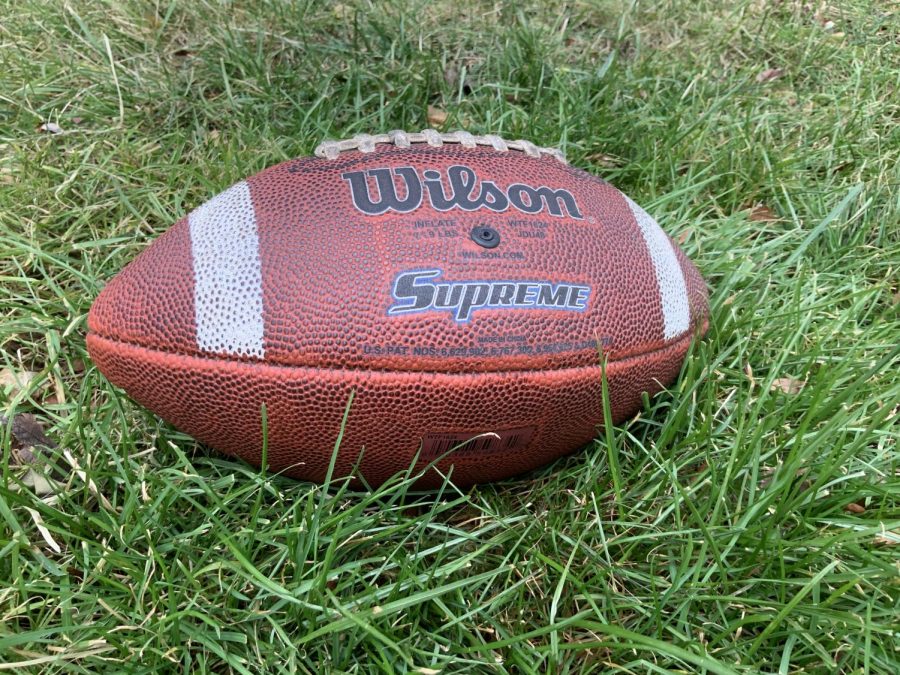 Rookies are some of the most important players on an NFL team.  Though the veterans shape the team, rookies are the next generation.  It takes time to develop some rookies, but there are others who are immediate superstars.  Now that we are nearing the end of the regular season, let’s look at those who are already nearing superstar status.

Nick Bosa – San Francisco 49ers The 2nd pick overall in the 2019 draft is certainly living up to the hype.  He already has 8 sacks and 24 solo tackles. This guy is like a bulldozer for getting to the quarterback.  He is the lead candidate for Defensive Rookie of the Year and even Defensive Player of the Year among guys like Aaron Donald of the L. A. Rams.  He is definitely a key contributor to the elite 49ers defense.

Kyler Murray – Arizona Cardinals The guy who everyone was doubting because of his height is proving everyone wrong.  He is making an arguably untalented Cardinals team still be able to compete in games with his elusiveness and ability to create plays. He has over 2,800 passing yards and over 400 rushing yards to add on to that.  His 14:6 touchdown to interception ratio is also helping his case as a solid quarterback of the future and has definitely impacted the Cardinals this year.

Mecole Hardman – Kansas City Chiefs Mecole Hardman has had a sensational season.  He is on a team with the electric Tyreek Hill and you might say he is on his level.  This guy is a speedy and explosive wide receiver who is providing Patrick Mahomes with just what he needs to succeed. So far this season, he has 5 five touchdowns and 450 yards to add. Hardman is really helping the Chiefs’ offense and is having an incredible rookie season.

Marquise Brown – Baltimore Ravens He may not be Lamar Jackson, but he is an incredible player on the Baltimore Ravens.  This rookie is already being compared to his cousin, Antonio Brown. The rookie has had six touchdowns and 520 yards this season, most of them coming from his dangerous deep threat ability.  Though Lamar Jackson is incredible, Marquise Brown provides him a reliable player to target.

D.K. Metcalf – Seattle Seahawks D.K. Metcalf is a physical wide receiver and Quarterback Russell Wilson is glad to have him.  Tyler Lockett handles the deep balls while Metcalf has the physical close catches. He has a nice 44 receptions on the year and is nearing 800 receiving yards.  He is a nice addition for Seattle.

Josh Jacobs – Oakland Raiders Josh Jacobs.  What more is there to say.  This guy has been an absolute monster and is the future of the Raiders’ offense.  He already has over 1,000 rushing yards in his first season and is averaging about 18 carries per game. Add that to the seven touchdowns to his name and you’ll see that Josh Jacobs is carrying the Raiders on his back.  He is for sure the Offensive Rookie of the Year.

Gardner Minshew II – Jacksonville Jaguars Yes, the unofficial mustache of the NFL has made it to this article.  Though he is known for his great mustache, he is also known for his incredible ability to play football.  Minshew was picked in the sixth round as a backup quarterback, but was forced to play in Week 1 when Nick Foles suffered an injury.  He didn’t disappoint. He has over 2,400 passing yards and has thrown 14 touchdowns. He has a 61% completion rating, only five less than Lamar Jackson’s.  Foles came back from injury a few weeks ago but in Week 13 he was benched mid game for poor play. Minshew played a respectable second half and was named the starter for the rest of the season.  This was a huge draft pick for the Jaguars and shows their future in the quarterback position.