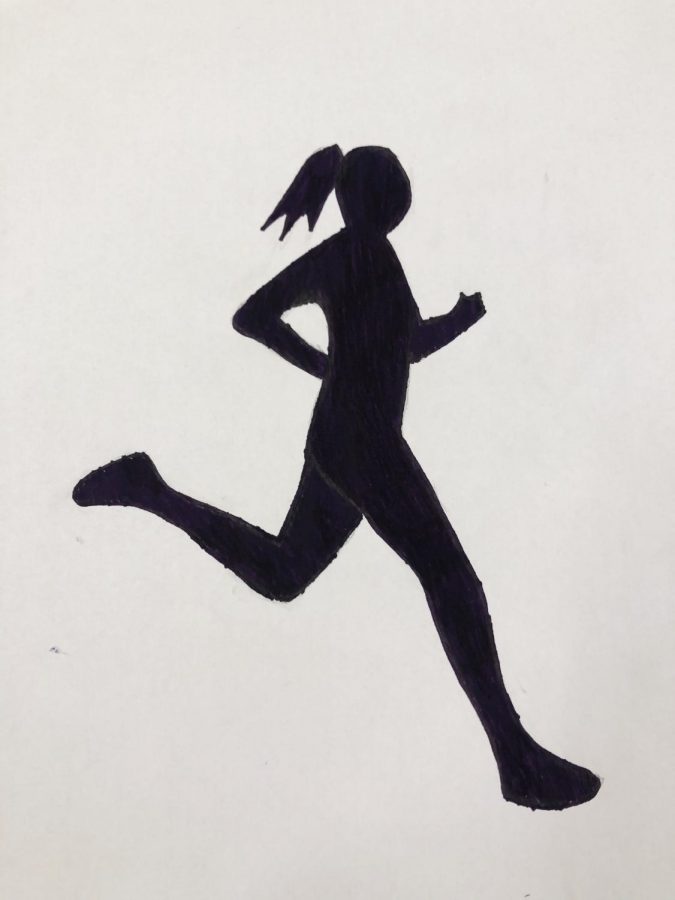 Many female athletes have been victims of abuse. They are often expected to live up to unrealistic and unhealthy expectations when it comes to their weight and habits. Recently, Mary Cain, World Junior Champion middle distance runner spoke about about the abuse she suffered while training with coach Alberto Salazar.

Cain spoke about how under Salazar’s leadership, she was forced to get “thinner, and thinner, and thinner” until her body “started breaking down.” According to Cain, her coach would weigh her in front of her teammates and make up arbitrary numbers that she had to hit on the scale.

When Cain couldn’t hit the absurd weight requirements, Salazar would restrict her eating and belittle her into believing his unfounded ideas. She said there were no sports psychologists or nutritionists on staff, and all the coaches were male friends of Salazar.

As one would expect, this was extremely detrimental to Cain’s physical and mental health, and she eventually had to quit the team and had to take time off from the sport.

This type of environment is toxic for the physical, mental, and emotional health of athletes. This pressure to be thin not only results in decreased performance, but often results in eating disorders or even death. According to the National Eating Disorders Association, eating disorders have the second highest mortality rate of all mental disorders.

Alberto Salazar has been banned from the sport for four years due to unrelated doping charges, and his team has been dismantled. However, as The New York Times stated, “the culture that created Salazar remains.”

While most of the press on this issue is focused on elite runners and athletes, this is something that people everywhere, of all ages and all sports, are experiencing.

Sophomore cross country and track runner Natalie Rozmus says, “This is certainly a big problem among female runners. We’re lucky we haven’t experienced anything like this with our team at Naz, but you definitely hear about it at other places.”

Senior Ailee Hogan, captain of the cross country team, recounts, “It’s sad because people think that losing so much weight will make them faster, but it actually hinders their ability to perform and negatively impacts their overall health.”

This problem has a solution, and each person can make an impact in helping to reverse this toxic culture.

One way to help prevent these issues is investing in quality coaching. Very recently, there have been more female coaches beginning their careers, like Shalane Flanagan and Paula Radcliffe. Hopefully a healthier environment will develop when a wider range of coaching philosophies is implemented.

Girls Cross Country Coach, Joe Wejman says that in addition to educating himself on the issues, he and Coach Anthony Gonzalez, try to encourage and teach about healthy choices and habits.

He goes on to say, “We are teachers first so we just try to teach young athletes about what they are putting in their bodies should be a source of good energy and that energy is needed to be an endurance athlete.”

Wejman also says Mary Cain’s story is an example of what can happen when money and greed step into something so pure as running. He explains the team’s philosophy: “the well being of an athlete is more important than any championship or award or honor, and it’s tragic that we have people in this sport that don’t prioritize things in that way.”

In addition, Runners World advises, “teams should enlist certified nutritionists and clinical psychologists who specialize in eating disorders.” These professionals should be just as available to athletes as trainers who address common physical injuries. The more resources and information available for athletes struggling with these issues, the less likely they are to have lasting negative consequences.

Individual people can also make an impact by speaking out. If you or someone you know has experienced something similar to Mary Cain, speak out. Share your story. If you haven’t, you can still show support and help to educate yourself and others. The hashtag “#FixGirlsSports,” created by professional runner Lauren Fleshman, has been used to raise awareness and to support the issue.

The future is bright for female sports, and because of people like Mary Cain speaking out about their experiences, we are one step closer to a healthy community of athletes.