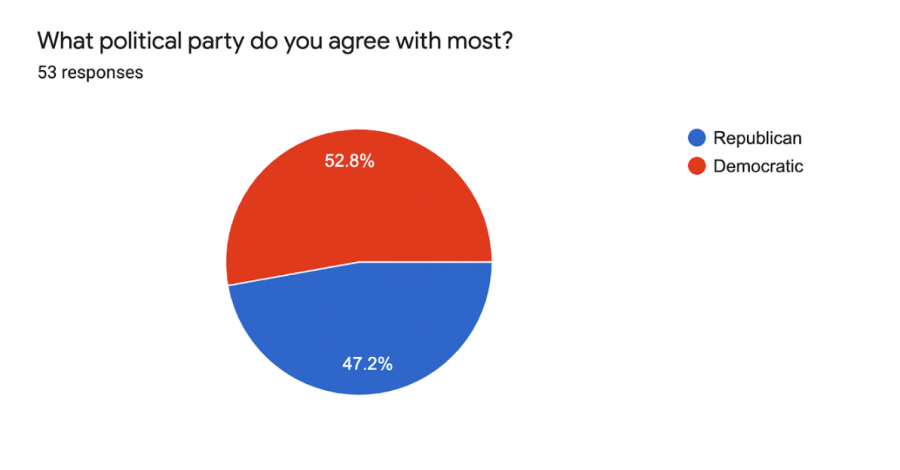 Since December 18 of last year, the impeachment inquiry against President Donald J. Trump has been in progress. But, do we really understand the basics of what the inquiry means? This article is meant to lay out the facts so that the average reader could have a basic understanding of this unique process that has only happened two other times in history with President Andrew Johnson and President Bill Clinton.

Impeachment is the process of bringing charges against a President or Supreme Court Justice.  The first stage of impeachment occurs in the House of Representatives. Members of the House determine the crime(s) that has been committed and what charges should be made.  If half of the members of the House of Representatives agree with these charges, the process moves on to the Senate. The Senate conducts a trial in impeachment cases. Once the trial is held, members of the Senate vote and will determine if the President or SC Justice will be removed from office.  A ⅔ vote of the Senate is needed in order to remove an official from office. If a ⅔ vote is not achieved, the official is acquitted and remains in office.

When and how did the impeachment of President Trump begin?

On December 18, 2019, when The House of Representatives approved the two articles of impeachment: Abuse of Power and Obstruction of Congress.

What has already taken place?

The Democratic led House of Representatives and the Republican led Senate both had 24 hours to present their sides of the case against the President. Both sides were then able to submit written questions to Chief Justice Roberts who is presiding over the trial.

What is the status of the trial now?

On Friday, January 31, the Senate voted not to call witnesses in a vote of 51 to 49. Closing arguments were heard early this week and it is expected the final impeachment vote will take place on the afternoon of February 5. If the the Senate continues to vote along party lines as expected, President Trump will be acquitted (he will not be removed from office).

How do our students feel?

The Announcer sent a political assessment survey to 100 random students. 53 students responded to the survey and provided the following perspective:

When asked which political party they agree with most, 53% of those students surveyed said Democratic and 47% said Republican. 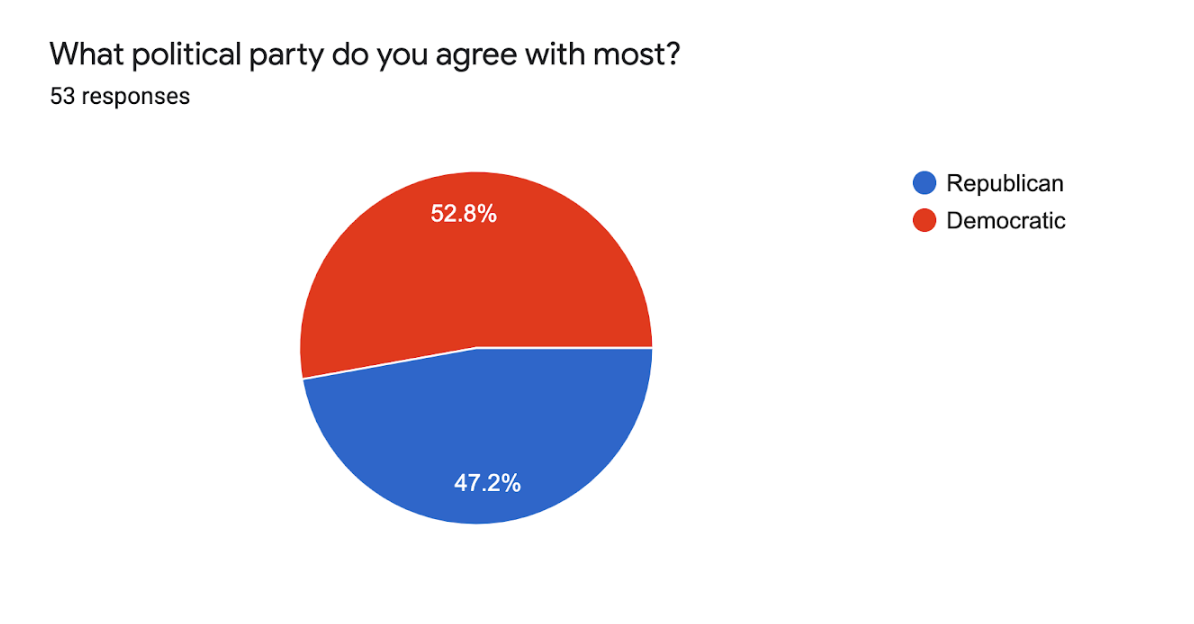 When asked what influences their political views most, 64% of students surveyed cited parents/family and 55% of students said they were most influenced by their own research.

According to the students surveyed 61% think Trump should have been impeached.