Farewell to Friends and The Office 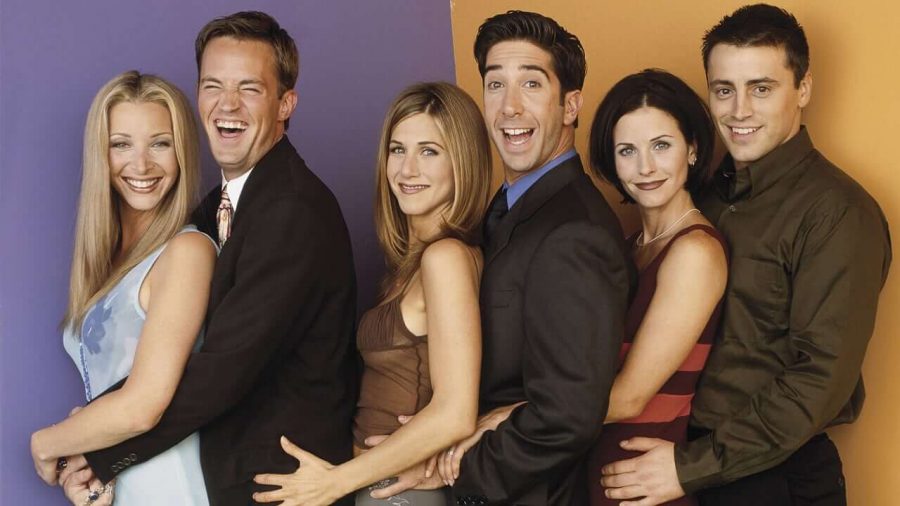 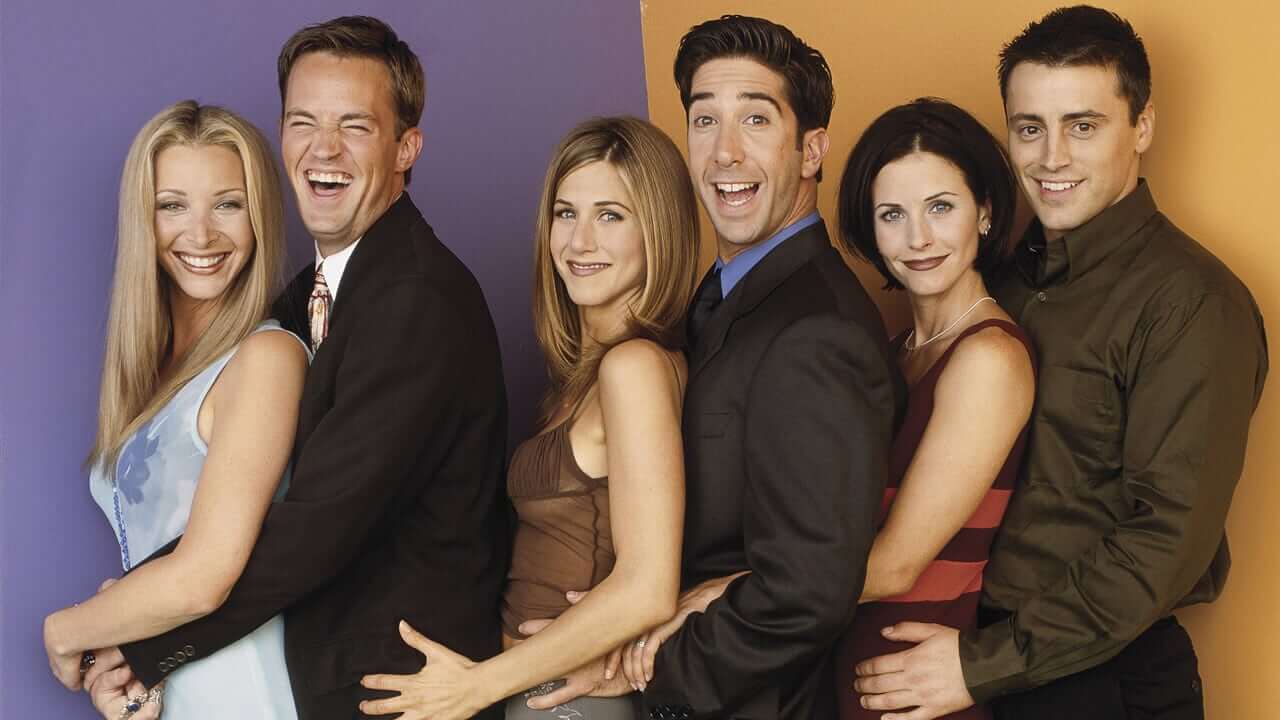 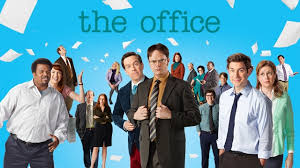 Netflix has taken over the media world with a variety of television shows, movies, documentaries and more. Netflix even offers shows from different channels to be streamed without commercials. Two of the most popular shows on Netflix that are beloved by many are The Office and Friends. However, after the new year, these shows will no longer be available on Netflix. But why?!

Both shows originated decades ago and have the unique ability to grab the attention and devotion of multiple generations who stream them on Netflix.

The Office, a comedy that  provided nine seasons of laughter, is about the everyday life of a staff working at a paper company in Scranton, Pennsylvania. The show used one camera to simulate the look of a documentary. The sitcom allows its audience to create a connection with the characters and viewers are impacted greatly when even one of the characters leave the show.

Friends ran for 10 seasons and allowed the audience to see the characters grow over the course of a decade. Friends takes place in New York City and centers around a group of 20-somethings just figuring out their life together. Through mostly good times, but also struggles such as jobs, breakups, divorces, robberies, childbirth and countless arguments, these friends went through it all.

Both shows have been streamed and rewatched countless times. So, why are they removing two of the most successful and beloved shows from the streaming service?

Tali Ariel from Fortune.com, claims that Friends is leaving Netflix to beef up the streaming service for other companies. It will be streamed on HBO Max, but the cost for the subscription is unknown at the moment. HBO and other companies are pulling productions from Netflix for their own service benefit.

Junior Isaias Hernandez gave his opinion on his beloved Friends leaving Netflix. “I don’t think it’s a smart move because it’s been out for 25 years and is loved by multiple generations. When you really start to watch it, you build a connection with the friend group and that’s what makes it so popular. I am on my 14th time of rewatching it and I never get sick of it.”

Junior Jaden Hernandez is not happy about the removal of the Office from Netflix. “I don’t really like that Netflix is taking it down but it isn’t really up to them since NBC is using The Office for their own streaming service. I really love The Office because it’s a show you could watch with your family. I’m really going to miss it.”